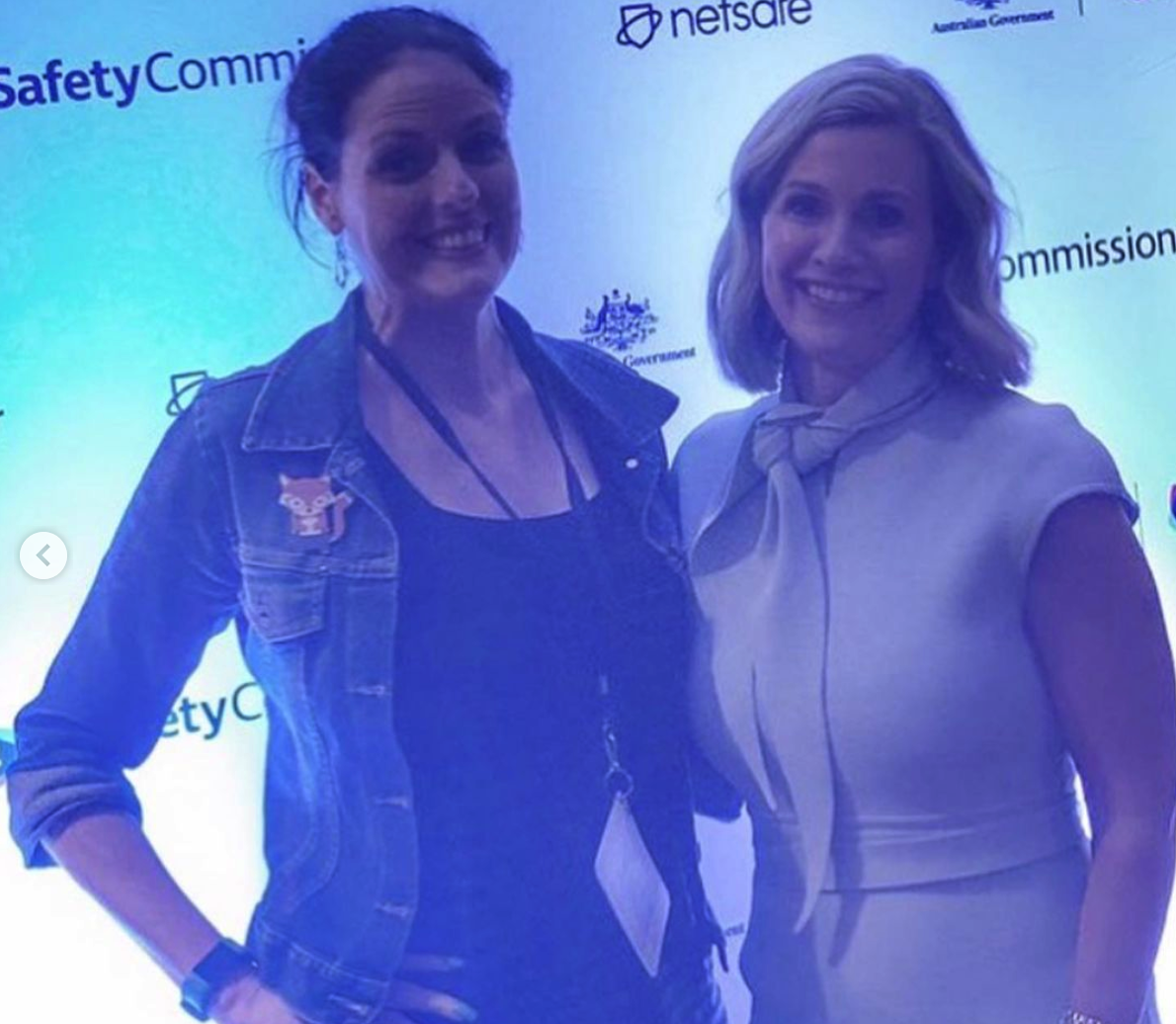 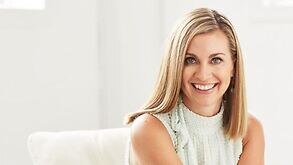 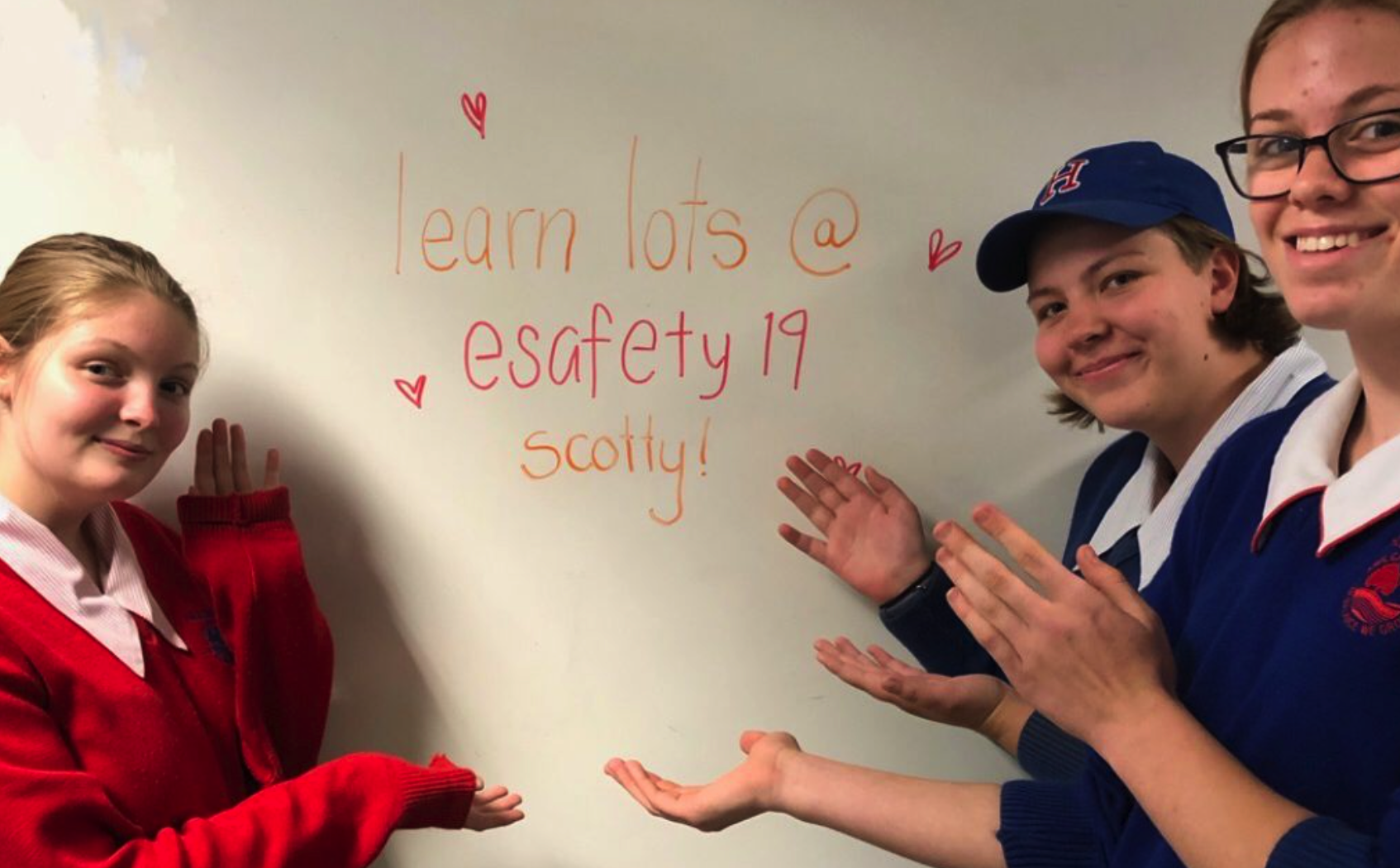 “Meeting Julie Inman Grant has been one of the highlights of my career. I was a total fan-girl!” – Miriam Scott (HOD of Dig Ed Hillbrook and DAP Team mentor)

Julie has extensive experience in the non-profit and government sectors, and spent two decades working in senior public policy and safety roles in the tech industry at Microsoft, Twitter and Adobe.

The Commissioner’s career began in Washington DC, working in the US Congress and the non-profit sector before taking on a role at Microsoft. Julie’s experience at Microsoft spanned 17 years, serving as one of the company’s first and longest-standing government relations professionals, ultimately in the role of Global Director for Safety & Privacy Policy and Outreach. At Twitter, she set up and drove the company’s policy, safety and philanthropy programs across Australia, New Zealand & Southeast Asia.

As Commissioner, Julie plays an important global role as Chair of the Child Dignity Alliance’s Technical Working Group and as a Board Member of the WePROTECT Global Alliance. She was recently designated one of Australia’s most influential women by the Australian Financial Review and a leading Australian in Foreign Affairs by the Sydney Morning Herald. In 2020, the World Economic Forum and Apolitical designated the Commissioner as one of the Agile50, the world’s most influential leaders revolutionising government.

← Push Off Challenge! Don't be sorry, be better! →