The initiative started in 2017 at Hillbrook, a secondary school in Brisbane. Miriam Scott, the Head of Digital Education, along with a group of students who were passionate about helping their peers avoid online landmines, formed the DAP Team and brainstormed how to get the messages out.

The program has evolved since then. In 2019 the DAP Team took their message to social media and launched an awareness campaign, so the audience grew beyond the Hillbrook community.

The program itself is made up of over 20 courses that focus on navigating today’s online world. The courses are self-paced and have been intentionally designed to be short, engaging and relevant.

Designed by teenagers for teenagers. Developed by eLearning specialists.

At Hillbrook, the Digital Access Pass (DAP) is a structured program, across Years 7-12, that consists of a sequence of online courses that students work through at their own pace. The underpinning principle is that a student takes ownership for their own learning journey with the objective of gaining more access to their school based device and online environment. The more a student engages with the program, the more access they are able to achieve.

Use guest access to view how it is used at Hillbrook: HB DAP Portal 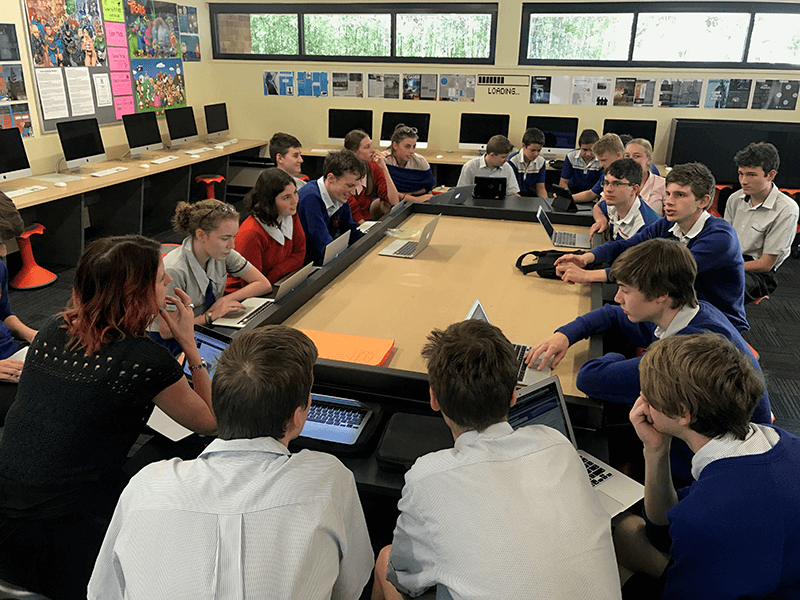 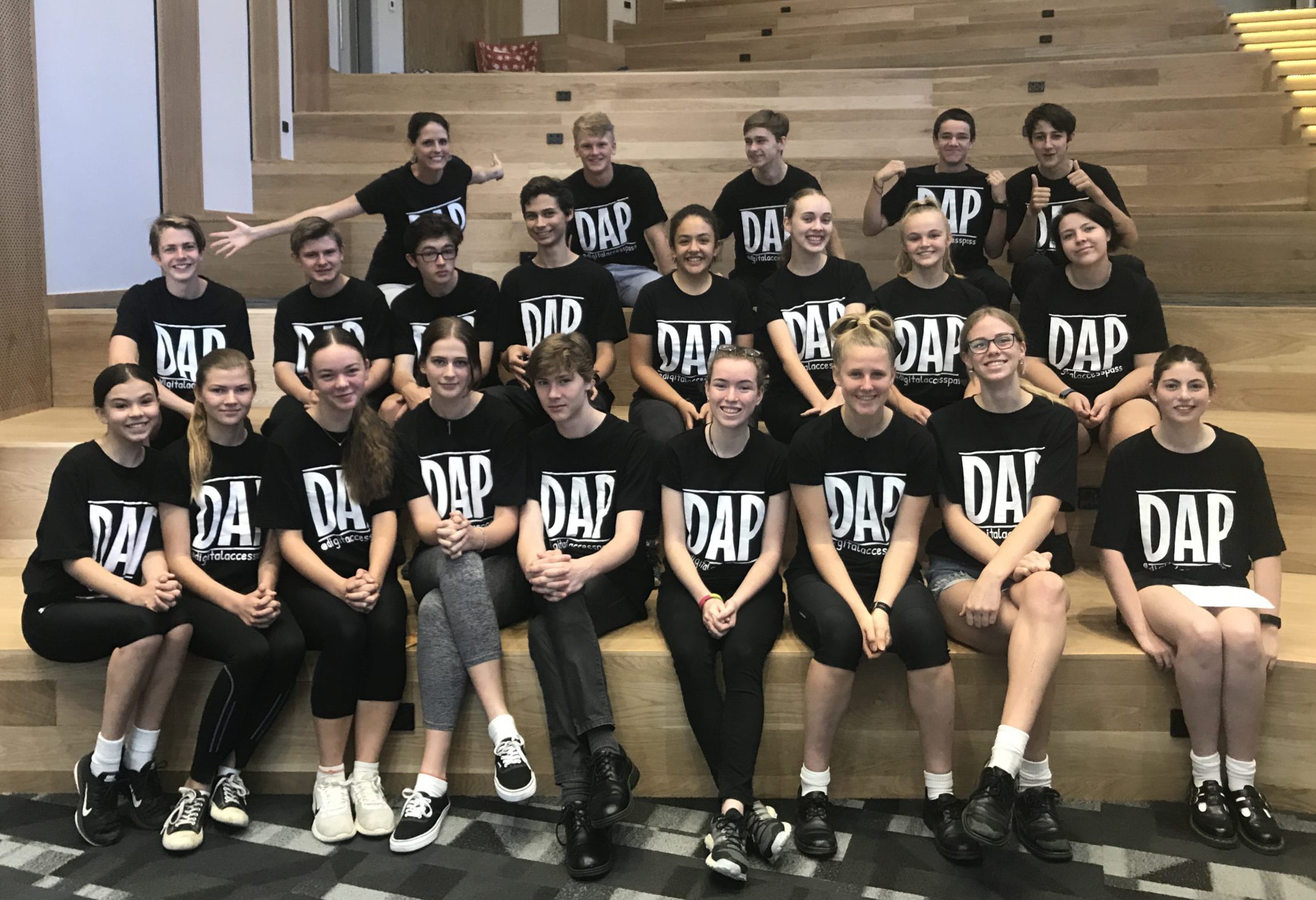 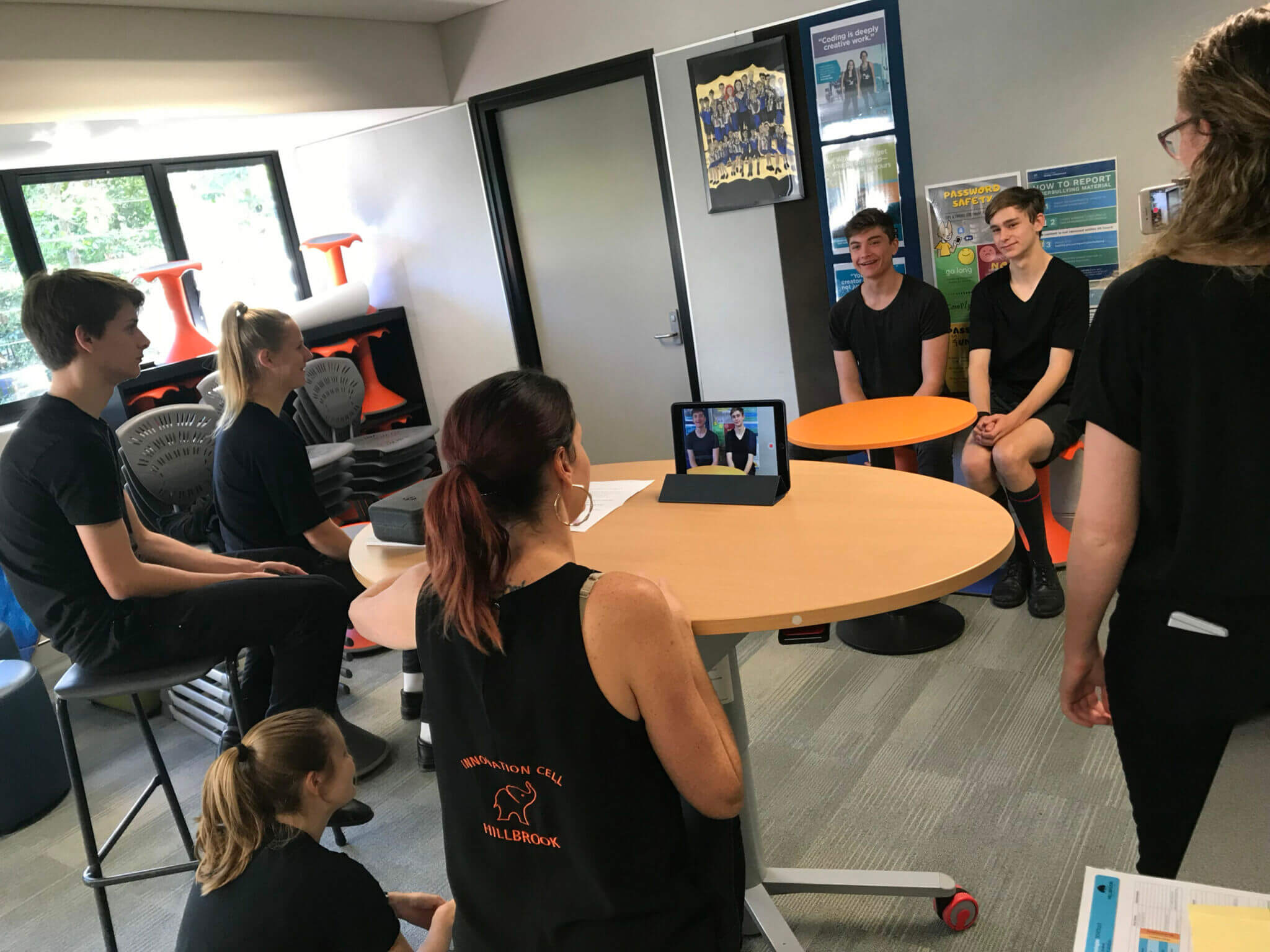 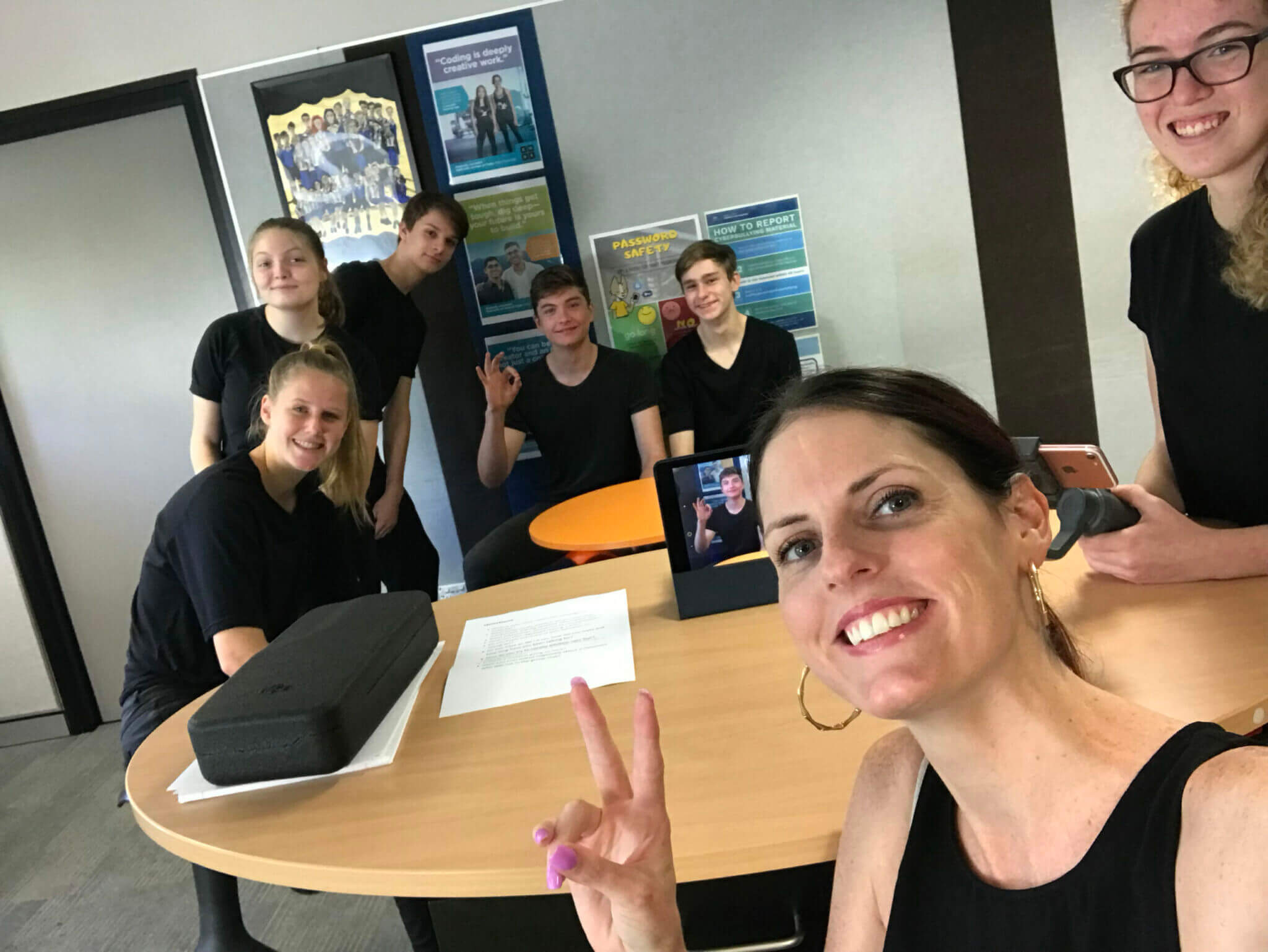 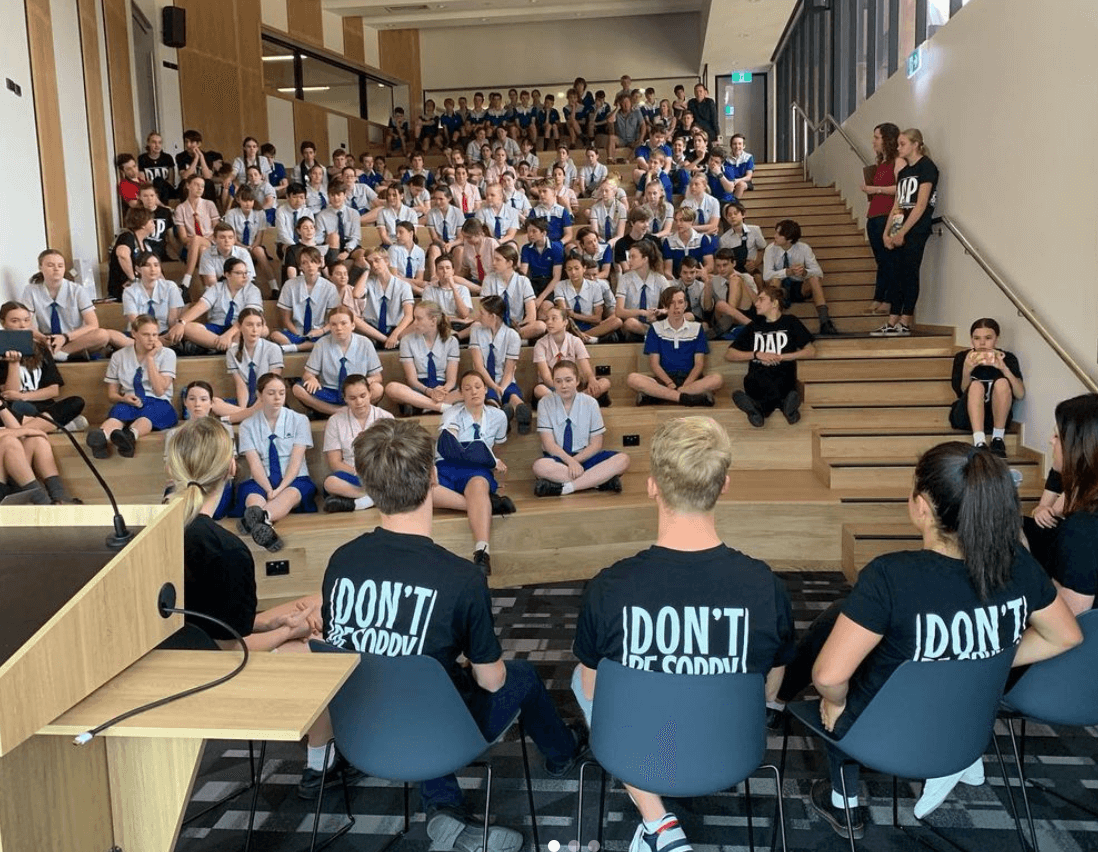 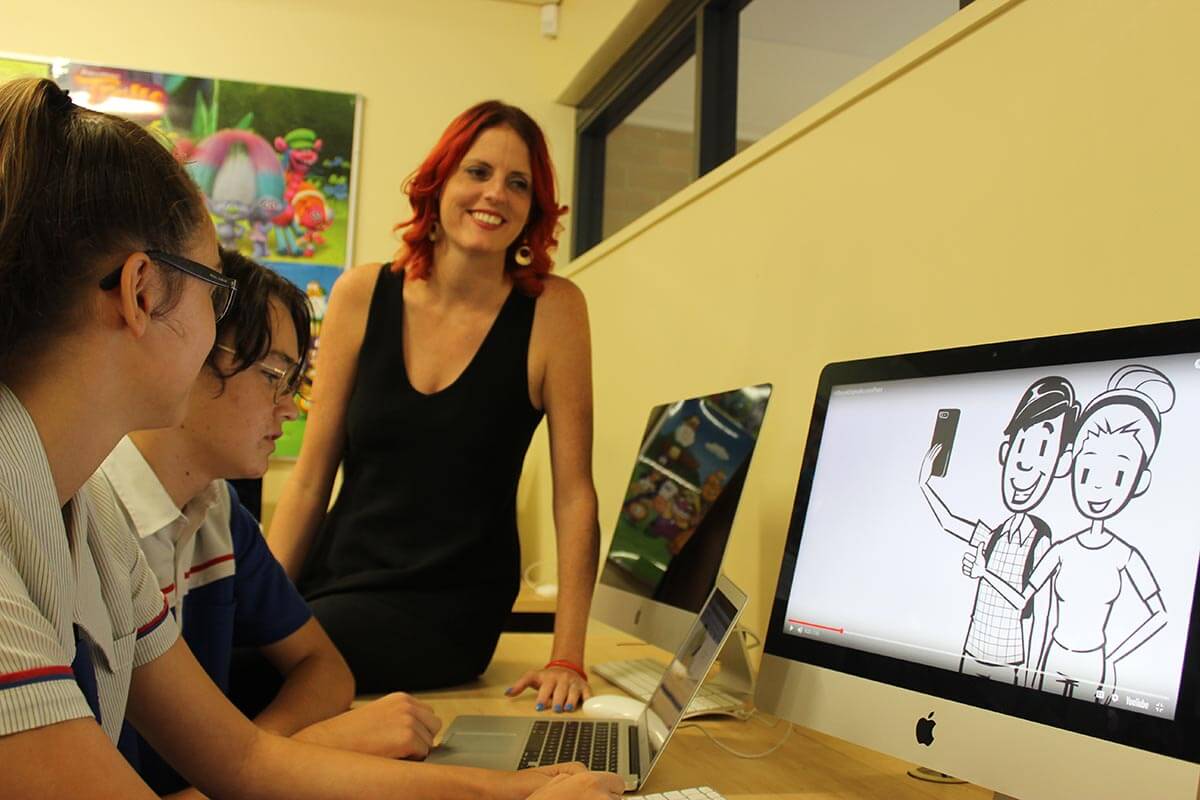 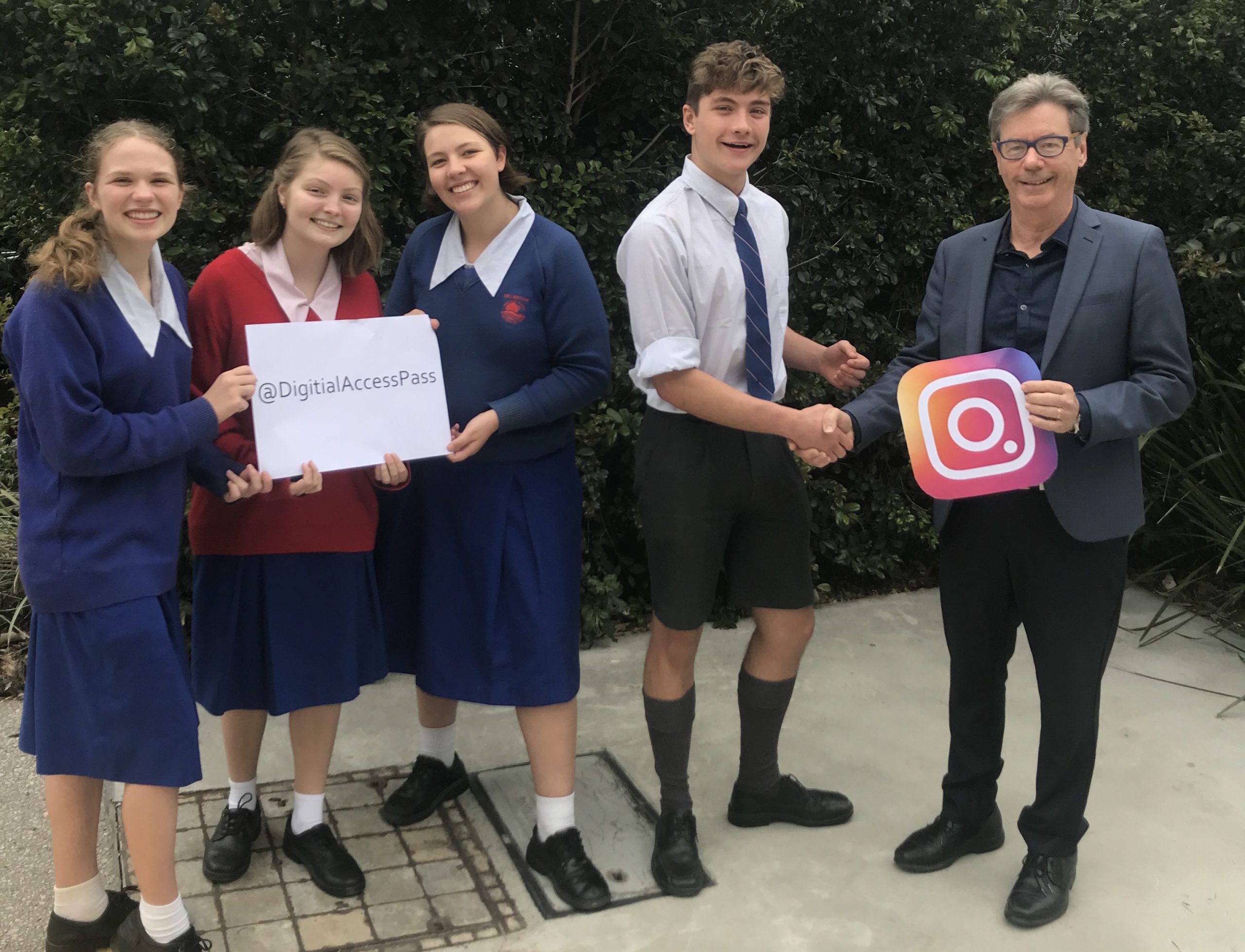